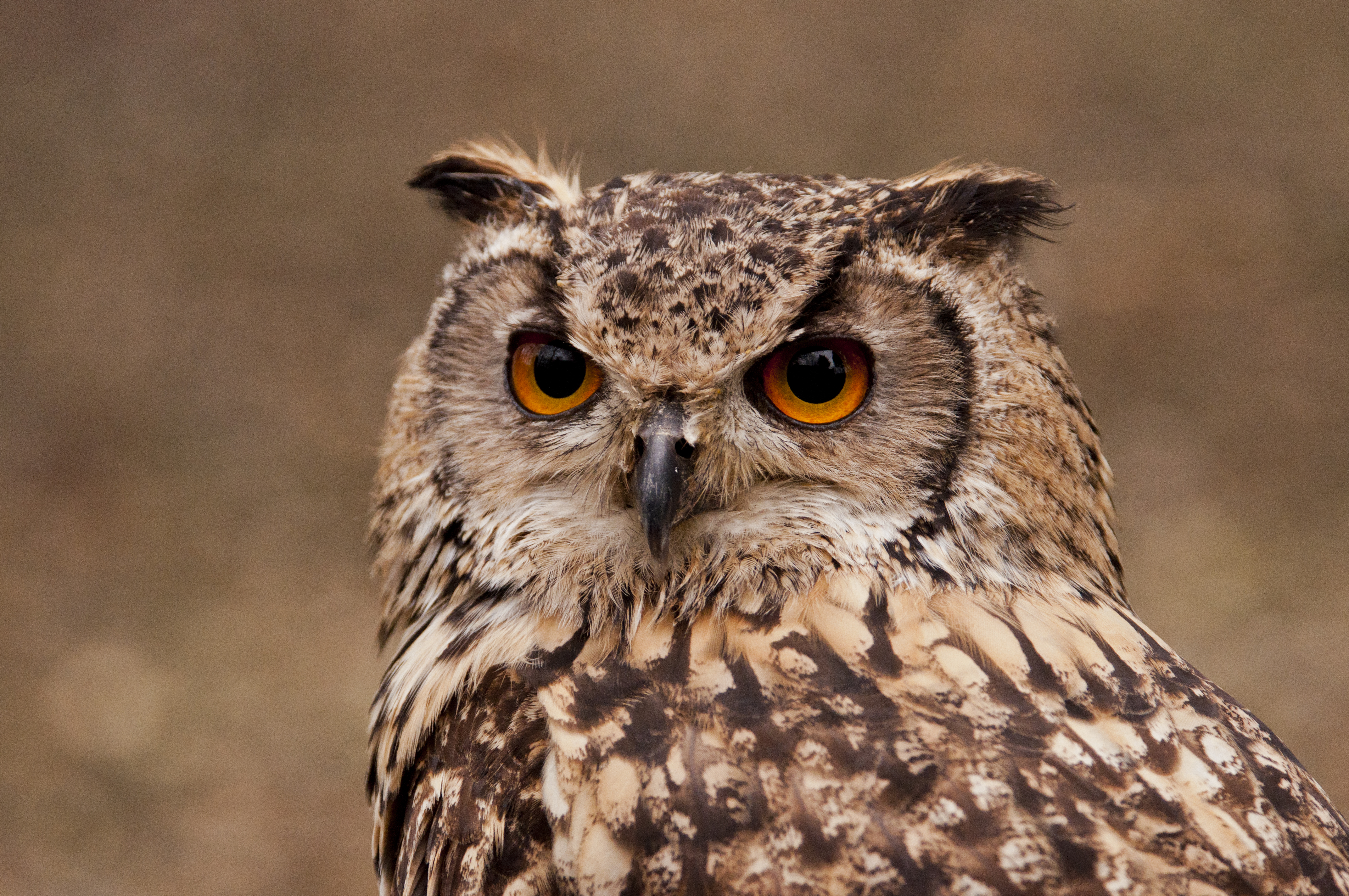 If you’ve been reading about this project from the beginning, you might have noticed that most of my photographs are posted towards the end of their relevant month. This most probably has something to do with the fact that, like many others, I like to stare a deadline square in the face before I’m motivated by it. And my other excuse is that I’m late because I’m often waiting and waiting to see if I can take a better picture as the days go by.

Getting this photograph has been a case in point. I started to ask people about owls back in the first week of December, back when the skies were lapis blue, the morning grass was carpeted with hoar frost and the air was biting cold. The best tips came from people who had owl boxes fastened to old trees in their gardens or neighbourhoods.

One of these had been erected behind the farm in Staffordshire where I grew up. It was a wooden box with a squat, flat roof that was nuzzled into the boughs of a wizened oak tree. Last spring a chap from The Barn Owl Trust knocked on my parents’ door to tell them that an owl had established residence in this particular box and had successfully produced some chicks – all of which were fetched down and tagged for future detection. Here’s a picture of one of them.

At night last summer you could hear these chicks calling for food. When I visited, I’d stand outside our front door in the twilight listening to the shill, high pitched cry echoing through the air. A young owl, I’ve found out, has around five basic calls and the adults ten. One night I tried to record these cries– and you can have a listen to it here.

These young barn owls, I thought, were perfect candidates for the eighth photograph in my Orwell’s England Project: an owl hooting.

So I began the month in pursuit of these barn owls and today, on the 28th, I have yet to see anything of them. Perhaps they’ve moved on to a more upmarket box or perhaps I’ve just missed them. But, famously nocturnal, it was never going to be easy to catch them with enough visible light to make a reasonable photograph.

I decided instead to retreat to the much more fruitful grounds of an owl sanctuary while I was up in Preston on family business. Turbury Woods has an enormous number of beautiful owls and birds of prey, and I caught them yesterday morning as they were being fed and prepared for their first flight since Christmas Day.

As they have been for some weeks the skies above were dispiritingly grey and heavy with moisture, and as a result it was tricky to balance the aperture and exposure to get a sharp portrait of the great horned owl that you see at the top of this post. It was a beautiful bird and on another day, a summer day perhaps, I’ll go back and see it again and try for something better.

You’ll note, I’m sure, that my photograph shows only an owl, and not an owl hooting. As such I’ll have to admit to a slight failure. All I can say in my defence is that owls tend almost always to hoot at night. If you would like to listen to the great horned owl hooting, here’s a video for you.