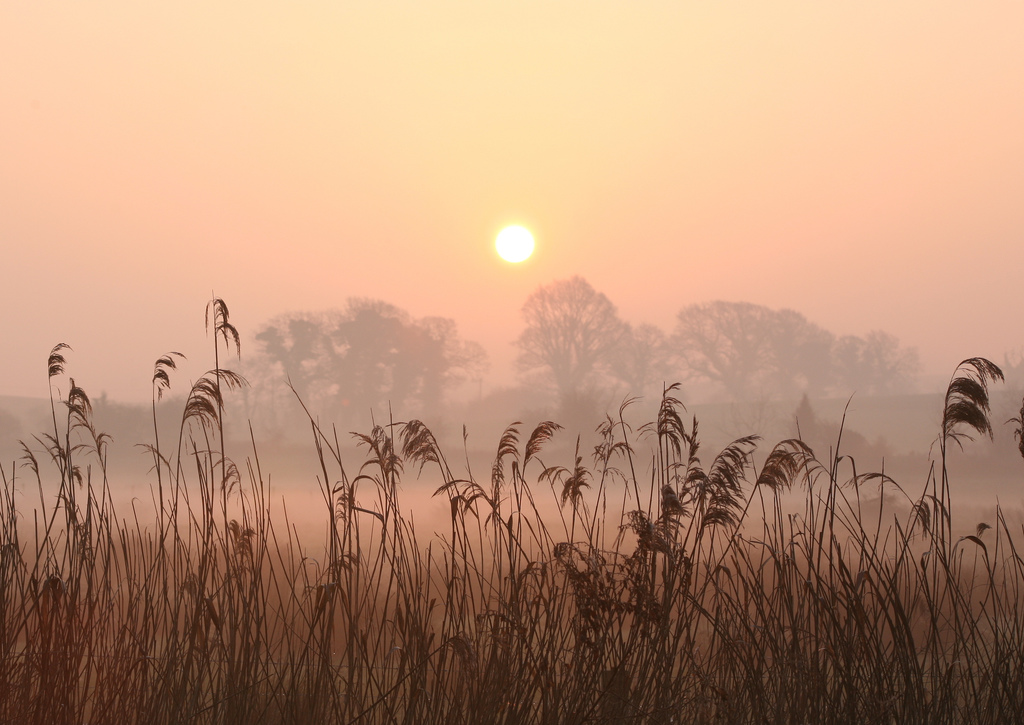 Reverend James Woodforde, or Parson Woodforde, is one of Britain’s great diarists. Not remarkably clever, well-connected, politically aware or emotionally sensitive, his diary is simply extraordinary for its ordinariness – for his ability to capture the unvarnished rhythms of daily life. He kept a daily journal for more than four decades, until his death on 1 January 1803.

Between 7 and 8 o’clock this morning went down to the River a fishing with my Nets. Ben, Will, Jack, Harry Dunnell and Willm Legate (Ben’s brother) were my fishermen. We begun at Lenewade Mill and fished down to Morton. And we had the best day of Fishing we ever had. We caught at one draught only ten full Pails of Fish, Pike, Trout and flat fish. The largest Fish we caught was a Pike, which was a Yard long and weighed upwards of thirteen pound after he was brought home.

We caught about 20 brace of Pike, but threw back all the small ones – also we caught abt 15 brace of Trout, the largest not more than a Pound and half – all the smallest we threw back – 3 brace also of Perch – one hundred Brace of Roach and Dace.

Prodigious sport indeed we had today tho’ cold and wet. As we were fishing by Coplin’s, he came out and ordered my men off from his land, and behaved quite contrary to the opinion I had of him. After talking with him some little time he said I might fish, but then I would not, at which he seemed rather uneasy.

We ate some cold meat which we carried about one o’clock and returned home to dinner at 4. For Beer at Barnard Dunnells of Morton, pd. 0. 1. 0. Gave Beeston, Cantrell, Palmer of Morton and Barnard Dunnell some Pike. And most of the flat Fish to the Poor at Lenewade and Morton and of my own Parish.

Harry Dunnell and Will Legate dined etc with our Folks. Paid them also for their labour today 0. 3. 0. I was rather fatigued this evening by fishing.

PrevOrwell’s England Number Twenty Two: Seeing the first swallow, which is usually a sand-martin
Historical Miscellany #14 – A short piece on the swallowNext