Historical Miscellany #14 – A short piece on the swallow 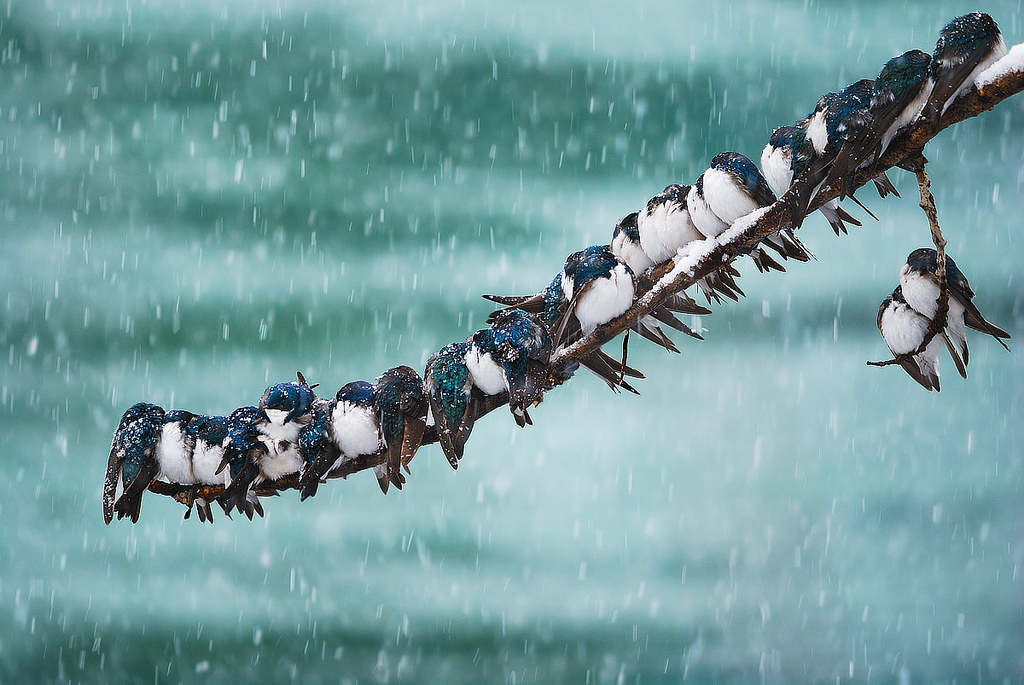 I quoted from this article in one of my last Orwell’s England write ups, but I enjoyed it so much that I thought I’d write it up here in full. It’s a lively piece with a few excellent anecdotes.

In our present paper on the swallow we must limit our remarks to the four British species – the Chimney Swallow, House Martin, Sand Martin and Swift. The Alpine, or white-breasted swift, the spine-tailed swallow, and the purple martin, cannot be considered British birds, though they may have been seen in our island.

Scientifically speaking, the swifts and swallows are included in a group to which the name Hirundinidae has been given from the Latin hirundo, a swallow. This group is subdivided into two lesser groups, under one of which all the swifts are classed, while all the various kinds of swallows and martins are placed in the other. Swifts are distinguished from swallows by the extreme length of the first two primary feathers of the wing.

The Chimney Swallow is one of the earliest arrivals, coming from Africa over the English Channel about the middle of April. Of course the birds do not travel direct from Africa in one journey. Italy, Spain and France become so many stages on the road, where food is picked up, and some rest obtained. There seems to be a little self-will or caprice about some of the birds, a few having been known to show themselves in January, and others waiting till May.

Every one seems glad when the first swallow flits across the village green, but we sober English have never kept a ‘swallow holiday’ on the 15th of April, which is, in some parts of Europe, called “Swallow Day.” In ancient Greece the children might well clap their tiny hands when the birds of spring appeared, a holiday then being given to little boys and girls. They danced in the market-places, wove garlands of the early flowers, and shouted in the luxury of childish joy. That was a capital plan for making children love the birds.

Why do we call it chimney swallow? Simply from its tendency to build in hollow places, such as old mine shafts, disused wells or chimneys. Some of these birds show very odd tastes in selecting a family house. A table drawer has been left open in a room, seldom occupied, and a window pane being broken, a pair of these swallows appropriated one corner of the drawer for their nest. When the human owner wished to use the table, most emphatic were the remonstrances of the birds. Depart they would not: the hen fluttered her wings, screamed angrily, and plainly intimated that the corner had become her property by right of occupation. The bird logic prevailed: the little family was brought up in safety, and all parties were satisfied.

Another remarkable feature about chimney swallows is their courage. Look at these birds fighting with a hawk, and then say whether they are cowards. Of course they suffer for their daring. Not in the least; the hawk gets the worst of it, and retreats in a fury from the inglorious contest. What can the hawk do? He is a brave fellow, but the swallows are too quick for him, darting down on his back, and up again with a speed which baffles the clutch of his talons. He resembles a heavy seventy-four man of war surrounded by a fleet of steam gun boats: strength is beaten by speed.