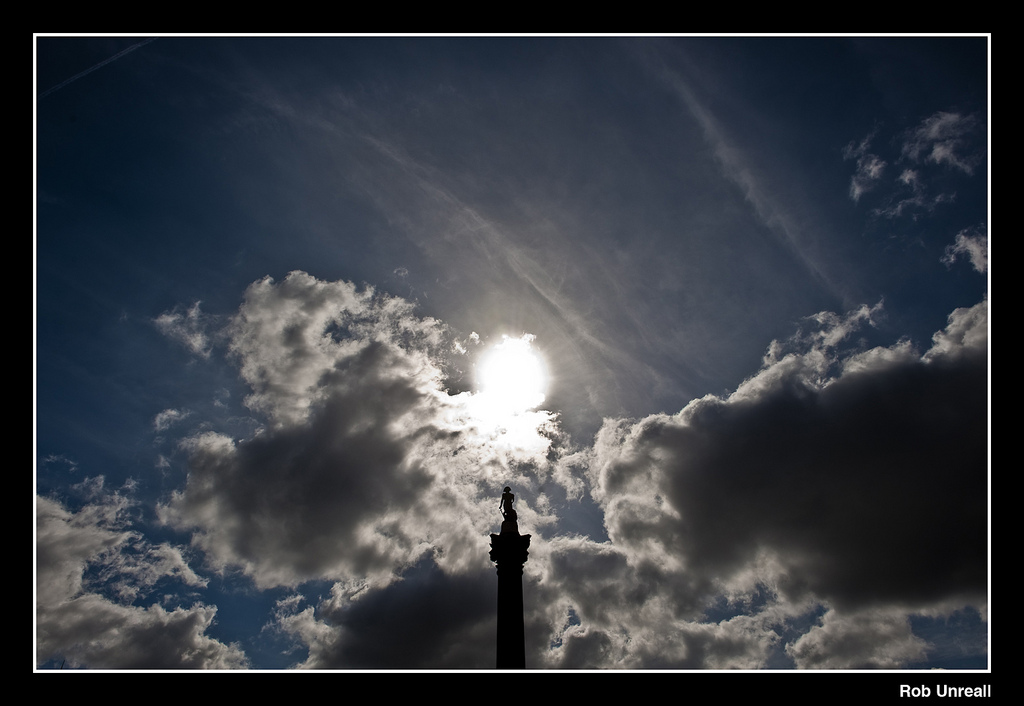 The moment Horatio Nelson turned his blind eye towards a signal to withdraw is one of the best known in British history. The episode happened during the Battle of Copenhagen in 1801 and was recorded just over a decade later by Robert Southey in his biography of the great admiral.

‘Nelson’s agitation had been extreme when he saw himself before the action, deprived of a fourth part of his ships of the line. But no sooner was he in battle, where his squadron was received with the fire of more than a thousand guns, then, as if that artillery, like music, had driven away all care and painful thoughts, his countenance brightened; and, as a bystander describes him, his conversation became joyous, animated, elevated and delightful.

The commander in chief, meantime, near enough to the scene of action to know the unfavourable accidents which had so materially weakened Nelson, and yet too distant to know the real state of the contending parties, suffered the most dreadful anxiety. To get to his assistance was impossible, both wind and current were against him.

Fear for the event, in such circumstances, would naturally preponderate in the bravest mind, and, at one o’clock, perceiving that, after three hours’ of success; and thinking it became him to save what he could from the hopeless contest, he made signal for retreat.

Nelson was now in all the excitement of action, pacing the quarter-deck. A shot through the main-mast knocked the splinters about, and he observed to one of his officers, with a smile: ‘It is warm work, and this day may be the last to any of us at a moment;’ and then stopping short at the gangway, added, with emotion – ‘but mark you, I would not be elsewhere for thousands.’

About this time the signal lieutenant called out that No. 39 (the signal for discontinuing the action) was thrown out by the commander-in-chief. He continued to walk the deck, and appeared to take no notice of it. The signal officer met him at the next turn, and asked if he should repeat it. ‘No,’ he replied; ‘acknowledge it.’

Presently he called after him, to know if the signal for close action was still hoisted; and being answered in the affirmative, said, ‘Mind you keep it so.’ He now paced the deck, moving the stump of his lost arm in a manner which always indicated great emotion.

‘Do you know,’ said he to Mr Ferguson, ‘what is shown on board the commander-in-chief? No. 39!’ Mr Ferguson asked what that mean? – ‘Why to leave off action!’ Then shrugging up his shoulders, he repeated the words – ‘Leave off action! No damn me if I do!

You know, Foley,’ turning to the captain, ‘I have only one eye – I have a right eye to be blind sometimes;’ and then putting the glass to his blind eye, in that mood of mind which sports with bitterness, he exclaimed, ‘Damn the signal! Keep mine for closer battle flying! That’s the way I answer such signals. Nail mine to the mast!’

Image credit: Nelson under the sun by Rob Unreall