On writing books and editing them afterwards 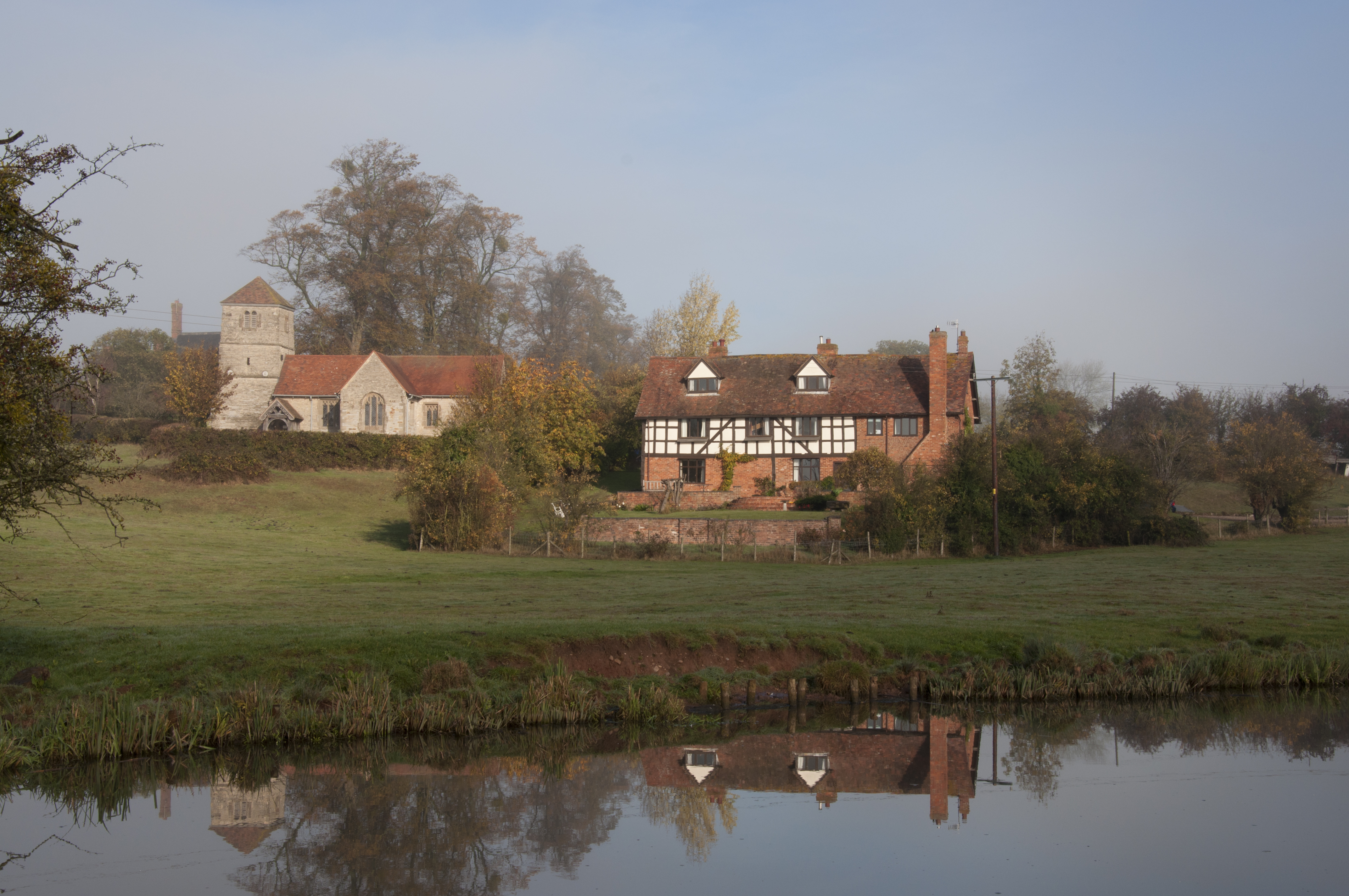 My life seems to have acquired a jumbled, see-saw quality over the past months. Having exchanged an office job for a freelancer’s life late last year, I suddenly did not need to be rooted in the middle of London any longer. So I exchanged busy King’s Cross for deepest Staffordshire and, in the months since, I have been getting more familiar with the London Midland train service which takes me into City University every Tuesday, where I lecture on the BA in Journalism and in the MA in creative writing. I’m currently on a train, away to the countryside again. In one pocket I have an Oyster Card, and in the other a key to the farm gate. I’ve got about enough time to write a blog.

I am now around a month into the structural edit for Damn His Blood. Although every book is just as different in nature as one person is from another, for anyone who might be considering embarking on a piece of historical non-fiction I thought I’d sketch out my book’s general evolution so that you can have a good idea of what might await you.

July 2008 – Settled on the story and began research

March 2009 – Completed the first chunk of writing (c.4000 words) that I thought did the story justice and had a good narrative pace, settled voice etc.

February – December 2010 – Re-wrote the entire manuscript into a second draft, including a whole new wave of historical research

Obviously this is a highly individualised overview and the length of time a book will take to complete depends on any number of factors. I remember Alexander Masters say that Stuart: a life backwards took five years from start to finish, and Edmund de Waal explains in The Hare with the Amber Eyes that he was going for a similar length of time. On the other hand there is the Stephen King’s famous ‘2,000 words a day for three months straight’ approach which yields 180,000 words – all supposedly written in a big creative bang – (one of the beauties of writing fiction).

It was an odd time for me, last Saturday morning, to come across the Guardian piece ‘The lost art of editing.’ It’s a well-written, well-researched and supported argument that publishers are not taking the same care and time to edit manuscripts as they did previously. There’s a picture at the top of the article of Faber board meeting in 1944, an underexposed black of white of a collection of balding male heads – heads belonging to TS Eliot, Richard de la Mare, Geoffrey Faber and so on – that are arched over a polished wooden table, pens in hand. They’re all hard at work, sifting through a clutch of loose manuscripts. There’s a map of the world pinned on the wall behind them and a suggestion in the air that someone has just said something awfully profound.

Alex Clark’s article follows beneath, and it is an interesting one. Whether her concerns about falling editorial standards are valid or whether she has fallen victim to historical sentimentalism, I’m not best placed to answer. The only experience I have is my own, and it is limited just to the last year. All that I can state, is that I am currently working through ten pages of detailed notes from my editor at Chatto at Windus; that once the structural edit is finished it will be followed by another wave of line editing (there is a good post on this part of the process by Alex Bowler, an editor at Jonathan Cape) and the book will not be released until the middle of 2012.

None of this suggests rush, and all of it suggests care and pride in the final product. I’m not sure whether it is a typical experience or not, but it is certainly a good one.

And that said, I’ll get back to it.