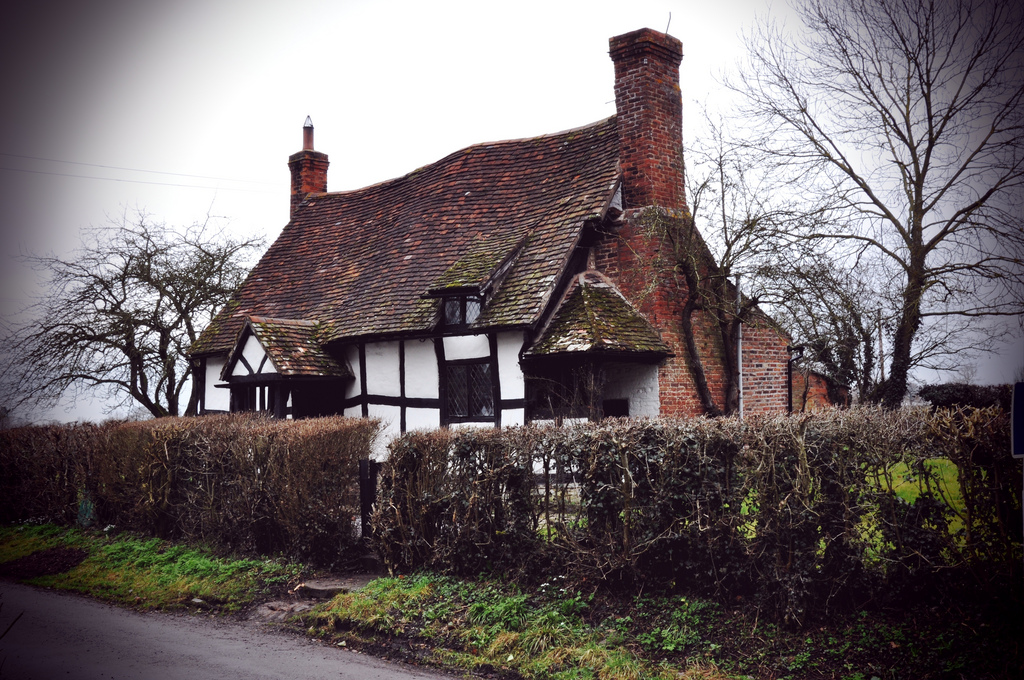 – Wednesday sen-night, at Gretna, Mr. Robert Reed, a hair-dresser, aged 17, was married to Miss Margaret Pears, who has attained very nearly the same age, with a fortune of £2000.

The union of this Juvenile pair being much against the consent of the young lady’s friends, her guardian sent her into the country, where it was thought she would be out of her lover’s reach; but he, like a true knight-errant, contrived to rescue his dulcinea from the place of her concealment, and triumphantly bore her off to Scotland.

The young lady’s uncle, getting intelligence of her flight, pursued her in company with another admirer (a battered bean of 45, who is a grocer, and known by the public houses of London by the appellation of Count Figg) and surprised the fond pair on the road with a parson, ready to tie the nuptial knot.

The parson was called aside, and while the pursuers were congratulating themselves on their success over a bottle, the favoured lover and his inamorata escaped out of a window, and arrived at Gretna, where the hymeneal knot was safely forged by Old Vulcan, to the gratification of numerous spectators.

(From the British Library Newspaper Archives in Colindale)