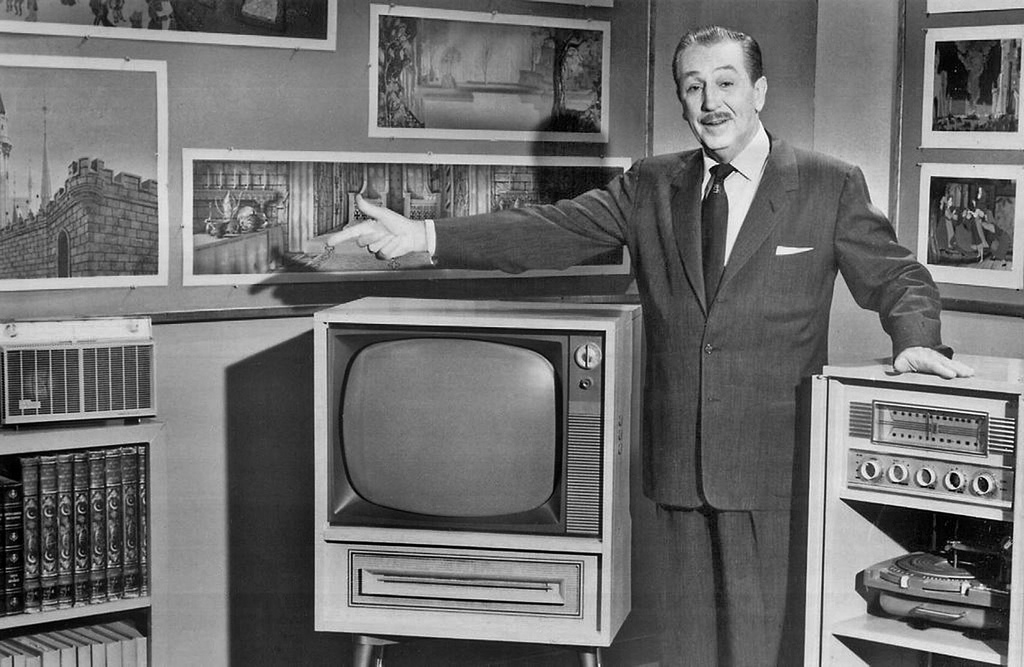 One obvious problem with digital media is that there is so much of it. It’s amusing and bewildering to see people linking to the number of articles that they do on Twitter every day. It leaves me with the image of a scavenger combing a third-world rubbish tip, stopping periodically and hoisting an object triumphantly in the air when they’ve found something sufficiently good.

I’m guilty of this too, of course. Everything new seems to have more worth that something that isn’t, and only when I’m planning lectures do I really go digging back in time through my delicious account – which, surprisingly enough, is full of forgotten but interesting things.

One link I have a misty memory of once bookmarking is of a BBC feature, including recordings from their archives of interviews with notable writers. There’s Virginia Woolf, PG Woodhouse and, one I watched last night, with W Somerset Maugham.

The old author is being interviewed by Malcolm Muggeridge who, if I associate him with anything, it is the famous television debate between John Cleese and Michael Palin after the release of Monty Python’s Life of Brian. Muggeridge plays something of a benevolent tease, drawing thoughtful replies out of Somerset Maugham – who says several notable things- many of them with a hint of humour.

‘All novels are every now and then a great deal of a bore, no novel is very interesting all the way through unless it is a very, very short one,’ the writers declares to Muggeridge, who appears to be busily – for some reason – licking his lips. He follows this up with an alluring maxim, in an echo of the famous Victorian stipulation that children should be seen and not heard: ‘writers should be read and not met,’ he breathes with a smile.

Muggeridge coaxes the old author through the interview, like a sea captain urging on a lumbering vessel. Perhaps playing slyly to Somerset Maugham’s prejudices, Muggeridge introduces the topic of television, about which he himself confesses to have ‘very dubious thoughts’, and asks whether this strange new medium ‘might every play a part in novels – in presenting novels?’

‘I don’t see how it can be unless the novel is dramatised, and I don’t see why it shouldn’t be,’ returns Somerset Maugham, showing a little more flexibility than Muggeridge. The interviewer then forks off at a prescient tangent in which he inadvertently predicts both dramatised novels and the children’s show Jackanory ‘But if would have to be like a play?’ Muggeridge probes, ‘You don’t think that you could just have somebody reading, like people to children?’

The Somerset Maugham/Muggeridge interview is just one from this BBC series that I enjoyed finding again. This particular example is interesting for a number of reasons. There’s a glimpse into the mind of a past master. You can see how the art of television interviewing began and has evolved. There’s a taste of new technologies, which is nicely enjoyed sixty years on when we’re all grappling with new tools once again. And there is the sound of those antiquated English accents, dancing about matters of literature and life in a succession of ponderous negatives and weird deference.

Ostensibly they’re debating Somerset Maugham’s top ten English novels, and if you’ve got around ten minutes to spare, then – even though it’s old – it’s worth a listen.