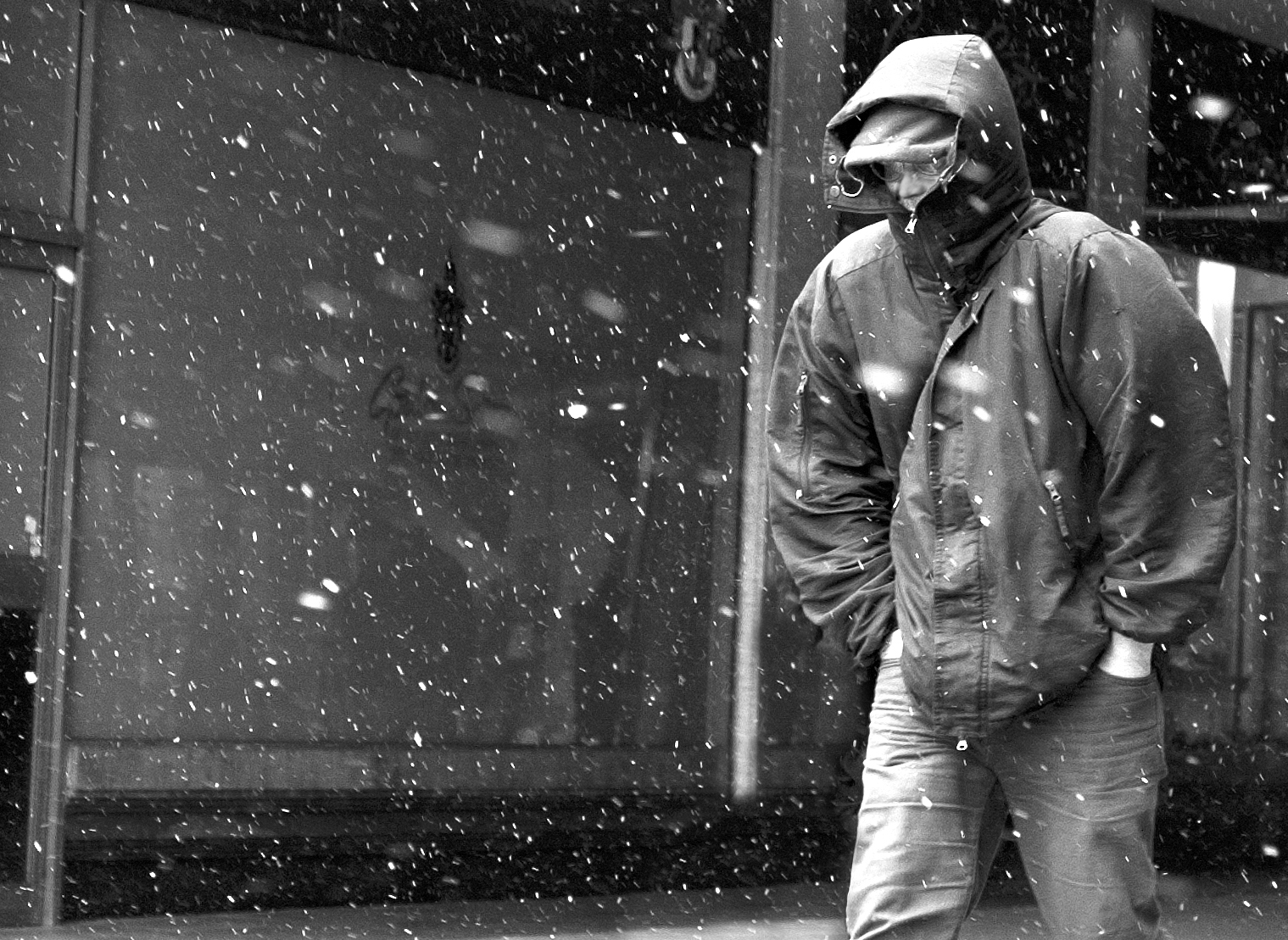 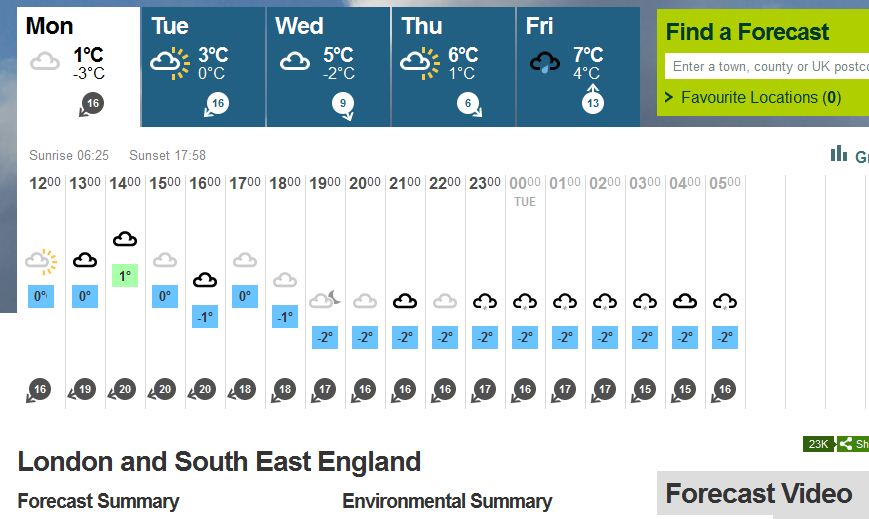 PrevOrwell’s England Number Seventeen: Wallflowers
Historical Miscellany #12 – A sketch of the British Parliament in 1782Next