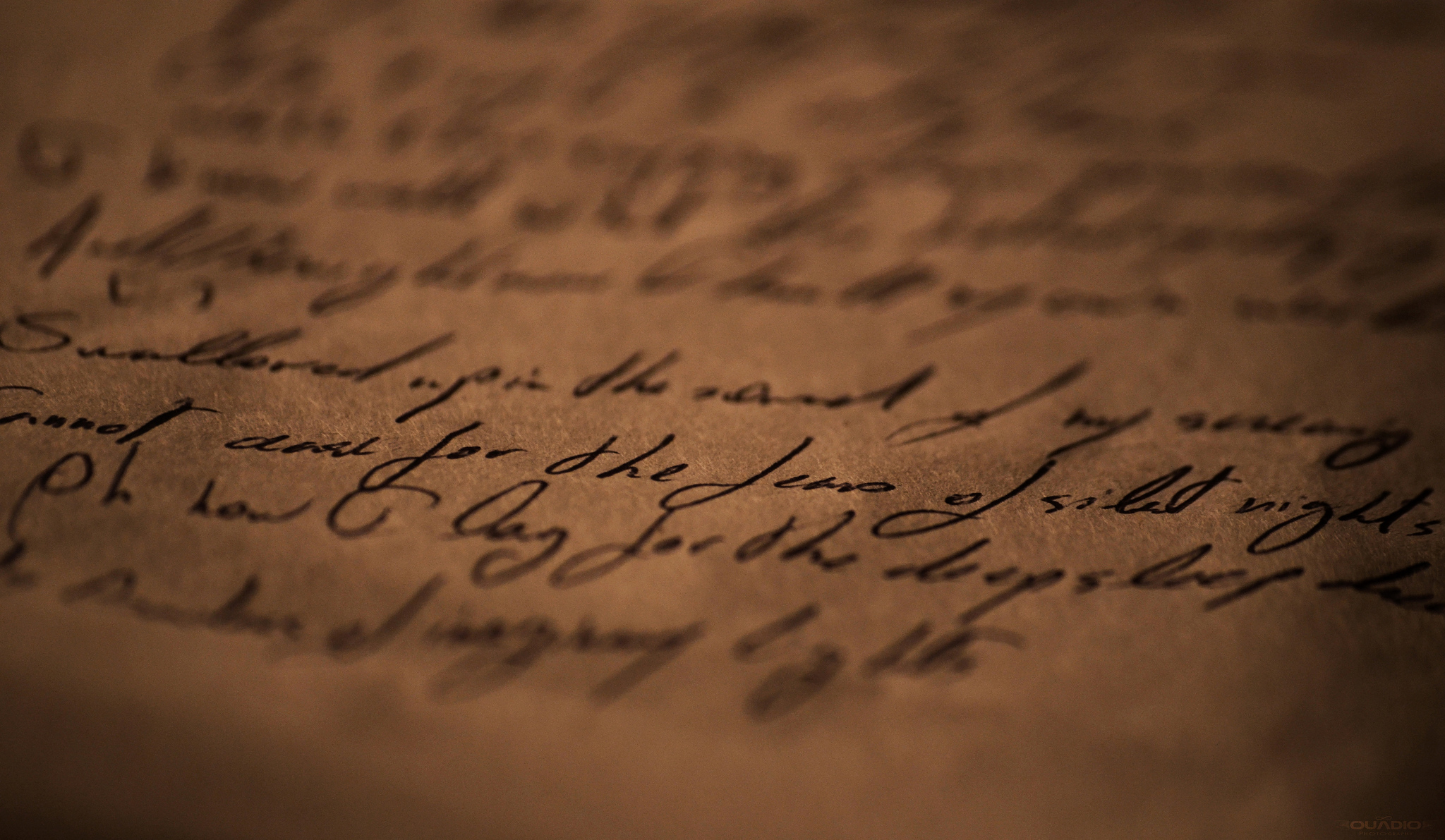 Apologies to anyone who doesn’t care, but it’s all Dickens at the moment. Today the Museum of London opens its Dickens in London exhibition (there’s a preview here) and yesterday, as part of the opening fanfare, the Guardian published a little feature on a rare manuscript of Great Expectations that’s going on display.

The manuscript reveals a number of things. Among them is Dickens’ (and I quoteguardianbooks)’ ‘terrible’ handwriting – thick black ink, small cramped letters, all sloping over to the right.

I don’t know whether writers should be expected to have better handwriting than other members of society. I seem to remember that in Angela’s Ashes Frank McCourt was taken on to write firm letters on behalf of a solicitor in Limerick because he had a good, firm hand – some evidence that people do link a neat writing style with literary ability.

This is a theme that George Orwell took up in his As I Please column in February 1947 (75B Manchester Evening News for Tribune), when he observed that ‘A handwriting which is both pleasant to look at and easy to read is now a very rare thing.’ He went on:

I must say that the modern examples I am able to think of do not seem to prove much. Rebecca West has an exquisite handwriting, and so has Mr Middleton Murray. Sir Osbert Sitwell, Mr Stephen Spender and Mr Evelyn Waugh all have handwritings which, to put it as politely as possible, are not good.

Orwell noted that Arnold Bennett cultivated a ‘beautiful tiny hand over which he took great pains’, that H. G. Wells was ‘attractive but untidy’ and that Carlyle’s writing was so woeful ‘one compositor is said to have left Edinburgh in order to get away from the job of setting it up.’

Of course the quality of a person’s handwriting doesn’t matter much nowadays. With computers and smart phones and, even, chip and pin, you could quite easily go for months without having to pick up a pen at all.

This is doubtless a small mercy as we’re all saved from the physical toil of producing and deciphering words ourselves. But there’s still something fascinating about seeing an author’s work in their own hand – a hurried dispatch perhaps, a pristine composition, a scruffy note – and, as the Dickens manuscript proves, it makes life in Calibri Size Ten seem rather dull in comparison.

PrevClaire Tomalin: Charles Dickens, A Life
Historical Miscellany #4 – Description of a Seal (1816)Next