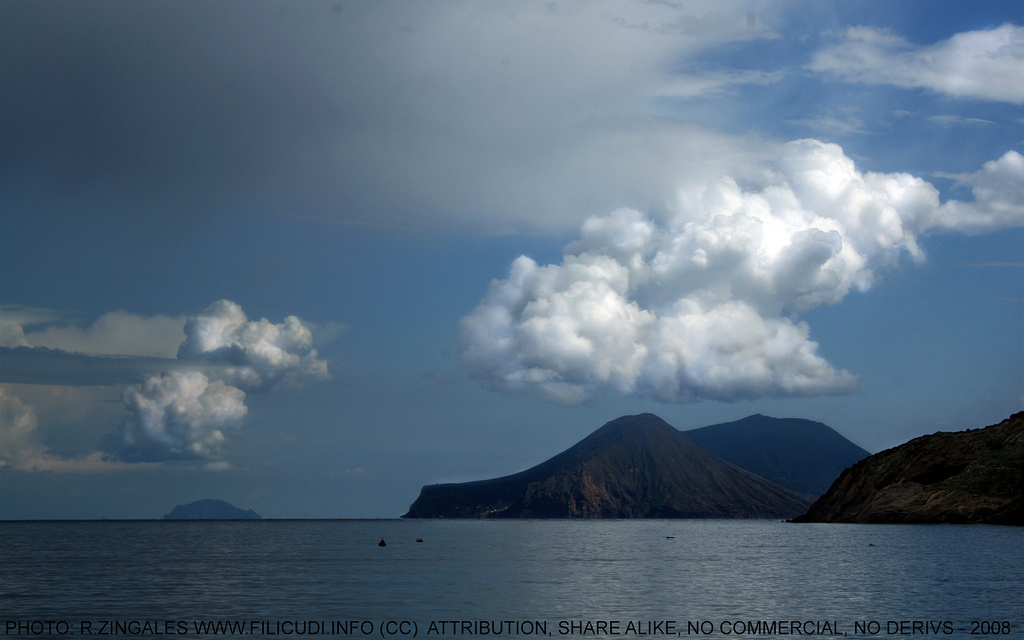 I’m in Madrid so I’ve picked an Iberian themed miscellany this week. This is an extract from one of Christopher Colombus’ letters to Luis de Santangel, one of Ferdinand and Isabella’s chief ministers.

As for monsters, I have found not trace of them except at the point in the second isle as one enters the Indies, which is inhabited by a people considered in all the isles as most ferocious, who eat human flesh. They possess many canoes, with which they overrun all the isles of India, stealing and seizing all they can.

They are not worse looking than the others, except that they wear their hair long like women, and use bows and arrows of the same cane, with a sharp stick at the end for want of iron, of which they have none. They are ferocious compared to these other races, who are extremely cowardly; but I only hear this from the others.

They are said to make treaties of marriage with the women in the first isle to be met with coming from Spain to the Indies, where there are no men. These women have no feminine occupation, but use bows and arrows of cane like those before mentioned, and cover and arm themselves with plates of copper, of which they have a great quantity.

Another island, I am told, is larger than Hispaniola, where the natives have no hair, and where there is countless gold; and from them all I bring Indians to testify to this. To speak, in conclusion, only of what has been done during this hurried voyage, their Highnesses will see that I can give them as much gold as they desire, if they will give me a little assistance, spices, cotton, as much as their Highnesses may command to be shipped, and mastic as much as their Highnesses choose to send for, which until now has only been found in Greece, in the isle of Chios, and the Signoria can get its own price for it; as much lign-aloe as they command to be shipped, and as many slaves as they choose to send for, all heathens.

I think I have found rhubarb and cinnamon. Many other things of value will be discovered by the men I left behind me, as I stayed nowhere when the wind allowed me to pursue my voyage, except in the City of Navidad, which I left fortified and safe. Indeed, I might have accomplished much more, had the crews served me as they ought to have done.

The eternal and almighty God, our Lord, it is Who gives to all who walk in His way, victory over things apparently impossible, and in this case signally so, because although these lands had been imagined and talked of before they were seen, most men listened incredulously to what was thought to be but an idle tale.

But our Redeemer has given victory to our most illustrious King and Queen, and to their kingdoms rendered famous by this glorious event, at which all Christendom should rejoice, celebrating it with great festivities and solemn Thanksgivings to the Holy Trinity, with fervent prayers for the high distinction that will accrue to them from turning so many peoples to our holy faith; and also from the temporal benefits that not only Spain but all Christian nations will obtain.

Thus I record what has happened in a brief note written on board the Caravel, off the Canary Isles, on the 15th of February, 1493.