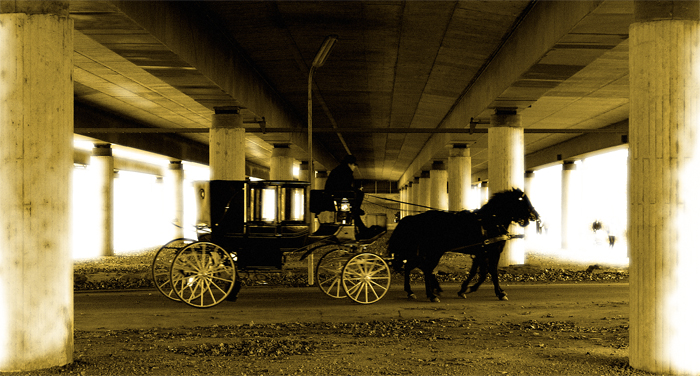 One night in October 1726 a hackney coach clattered to a halt outside the home of London publisher Benjamin Motte. A man emerged from the carriage, wrapped on the knocker and then handed Motte a manuscript and letter. Then he turned away into the darkness and was gone.

This was how one of my favourite books, Gulliver’s Travels (or going under its original title Travels Into Several Remote Nations of the World) was delivered to his publisher. Pressed into Motte’s hands that night were a portion of the manuscript and a covering letter – purportedly written by Gulliver’s cousin Sympson – offering him the remaining part for £200. Motte read the manuscript and agreed to the terms. He went on to print and distribute the book by the end of the month.

From London several weeks later John Gay, the poet, would write to his friend Jonathan Swift:

About ten days ago a Book was publish’d here of the Travels of one Gulliver, which hath been the conversation of the whole town ever since: the whole impression sold in a week; and nothing is more diverting than to hear the different opinions people give of it, though all agree in liking it extreamly [sic]. ‘Tis generally declared that you are the Author, but I am told, the Bookseller declares he knows not from what hand it came. From the highest to the lowest, it is universally read, from the Cabinet-council to the Nursery.’

This story – this little snapshot of the literary scene in the early eighteenth century – has stayed with me for years, and I think of it now as a perfect way to treat a creative idea. Swift had worked steadily on the manuscript that became Gulliver’s Travels for about five years, and during that time he had kept its existence a secret to all but a very tight circle of friends. By 1726 it was finished, ready to spring, jackinabox-like, to surprise and delight the reading public. All he needed was a printer who, in his words, was ‘brave enough to venture his ears.’ Benjamin Motte was that man.

On Thursday my first book Damn His Blood will be published and it will be released into a world that is utterly different to that of Jonathan Swift and his roving hero Capt. Gulliver. More books are being published today than ever before, the author’s role has changed immeasurably, and the struggle to be noticed is, perhaps, equally more intense.

But I’ve tried to follow Swift’s lead – trying (with just a couple of blips) to stay tight-lipped about the creative process as much as I could. Nowadays there’s a real temptation to blogging a nuts and bolts backstory of the book writing process  – describing how you developed the voice, settled on a structure, created dialogue, cover blurbs, jackets and so on – but it seems to me that doing so before publication is like explaining the magic tricks before a magic show begins. And whatever secrets Damn His Blood might have, I’d like to let the reader discover for themselves.

So here’s something I have aimed to stick to. It’s a bit of advice given by the literary agent Charles Pick in the 1960s to Wilbur Smith at the beginning of his career:

‘Don’t talk about your books with anybody, even me, until they are written. Until it is written a book is merely smoke on the wind. It can be blown away by a careless word. I write my books while other aspiring authors are talking theirs away.’

PrevHistorical miscellany #6: the last chime of the clockwork man (1802)
LaunchedNext