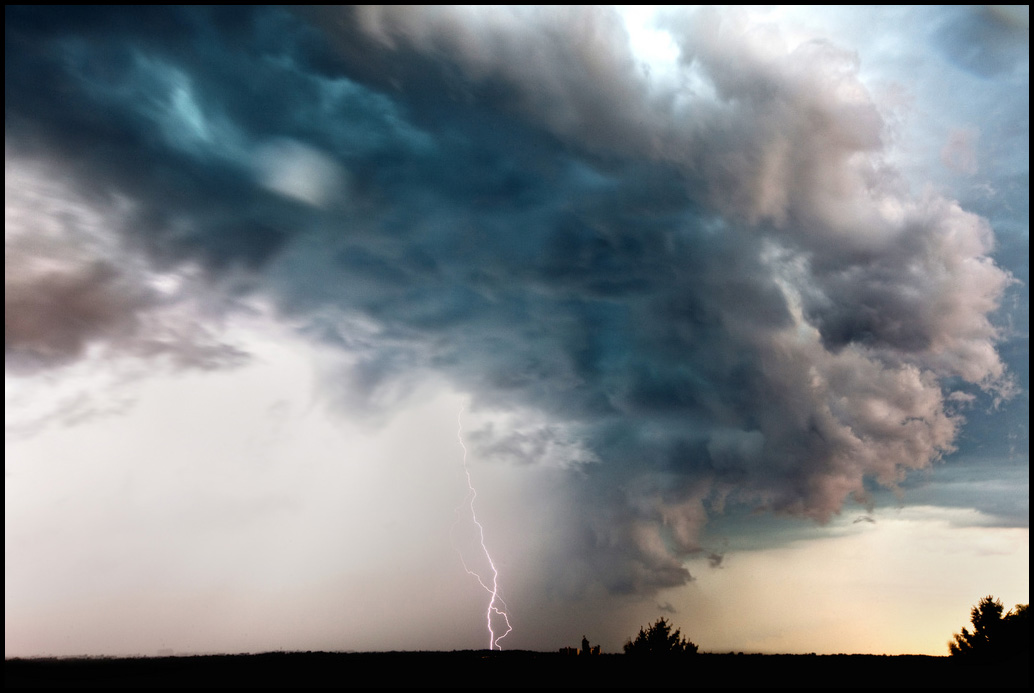 Yesterday morning as the press soared to new altitudes of excitement about the impending birth of a royal baby, Suzannah Lipscomb, the historian, asked:

What would previous centuries have made of the omens of intense sun and thunderstorms as the heir arrives? #RoyalBaby

After days of unusually hot weather the forecast had predicted thunder and lightning. And last night, just hours after the official easel-based announcement of the baby boy was made, electrical storms were growling spectacularly across the London skies.

Throughout history weather has been treated as a portent and imaginatively analysed. When the hugely popular Earl of Essex set off on his Irish campaign in 1599 he departed through sodden and darkened London streets in the middle of a terrible storm. He was taking with him to Ireland an enormous army, perhaps the largest to ever cross the Irish Sea. He carried with him the confidence of Queen Elizabeth (who he had danced with the night before). He was famed for his good, chiselled looks, bravura and neatly trimmed square beard.

From the beginning Essex’s Irish campaign was a disaster. He was beset by all kinds of difficulty and, in time, was defeated on every imaginable front. In the space of just a few months his army had vanished beneath him and gone too was his pride and his position. It marked the beginning of one of the most miserable Elizabethan falls. Within two years, Robert Devereux, Second Earl of Essex, was convicted of treason and beheaded on Tower Green.

In the years afterwards hindsight treated the London storm of 1599 to have been a dreadful omen of what was about to happen, a dramatic evocation of God’s disquiet. A decade later the courtier John Florio recorded the word Ecnéphia, which he described as ‘a kind of prodigious storm coming in summer with furious flashings, the firmament seeming to open and burn, as happened when the Earl of Essex parted from London to go to Ireland.’

Furious flashings in the midst of summer? A new prince born? Thankfully we live in enlightened times, otherwise there would be every reason for getting, um, a little jumpy.